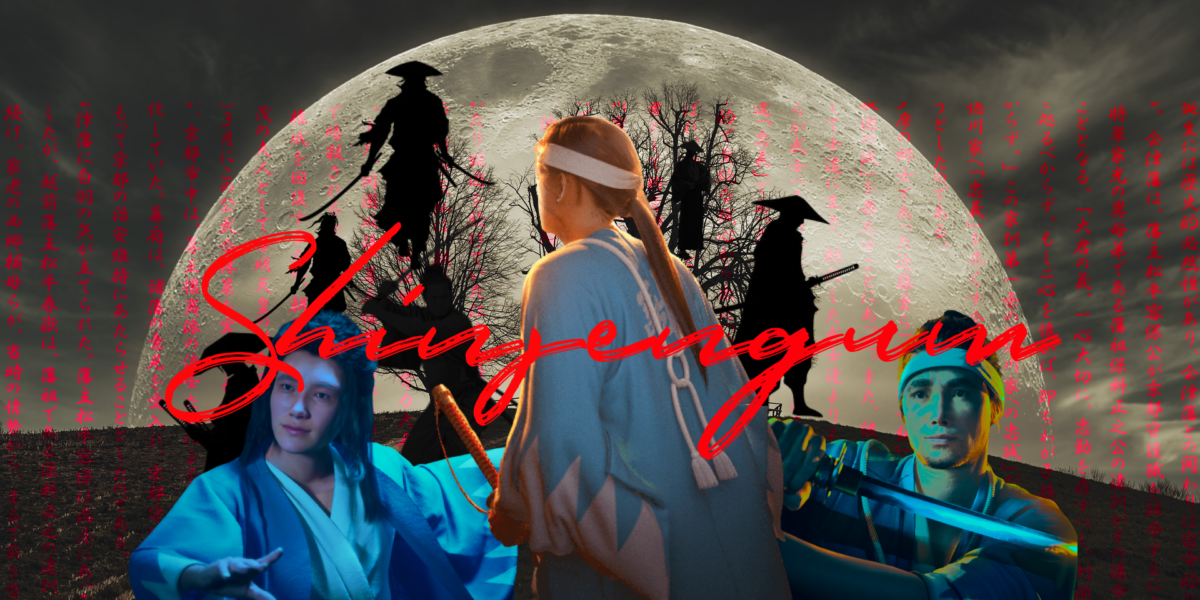 The Shinsengumi was a Japanese roshi (ronin) group that existed in Kyoto at the end of the Edo period (late Edo period) and engaged in security activities, especially in the suppression of Suppressive activities of the renegade Meiji Shiho (renegade patriots)

ShinSen-Gumi NFT is a special avatar NFT available within the edoverse metaverse project. Once owned, you will be able to act as a captain of the Shinsengumi in the edoverse space. Each one is an extremely rare and valuable NFT, and is the one and only avatar in the world.

Edoverse is defined as a virtual reality platform driven by the Ethereum blockchain that enables users to turn and monetize the ZENI-centric economy in a project that recreates the city of Edo, one of Japan’s past eras, in virtual space. The edoverse virtual world is expected to open to the public at the end of 2023.

What are the features of edoverse?

The edoverse project is under the supervision of Iehiro Tokugawa. He is the 19th Head of the Tokugawa Shogunal Household. With his advice, the virtual world of edoverse is elaborately and meticulously recreated, bringing the timeless and ancient culture of Japan back to life in this modern age. 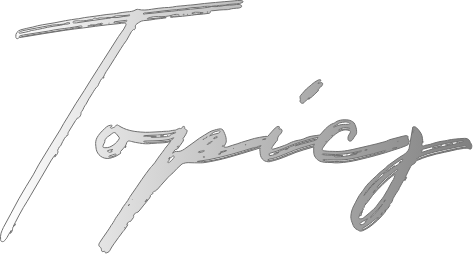 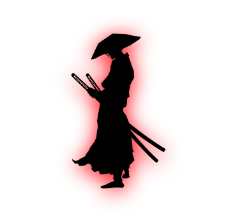 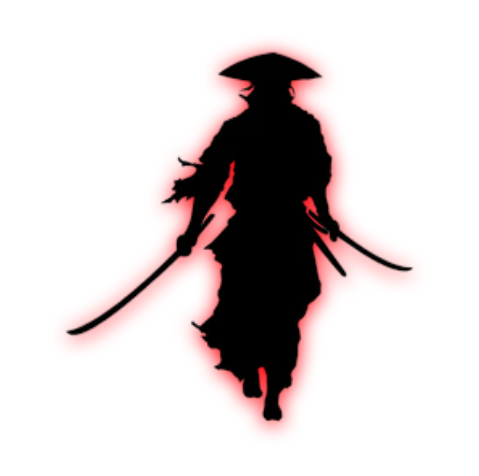 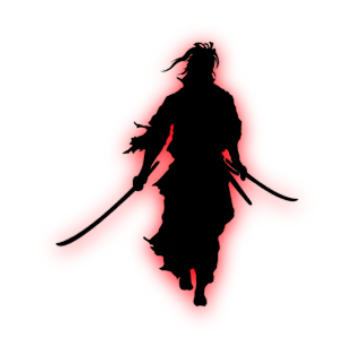 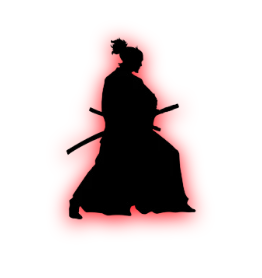 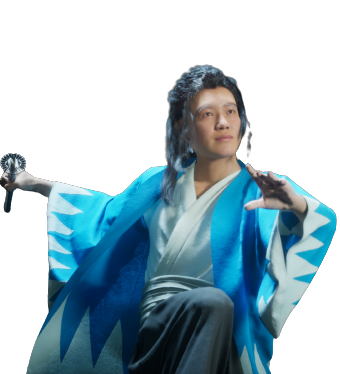 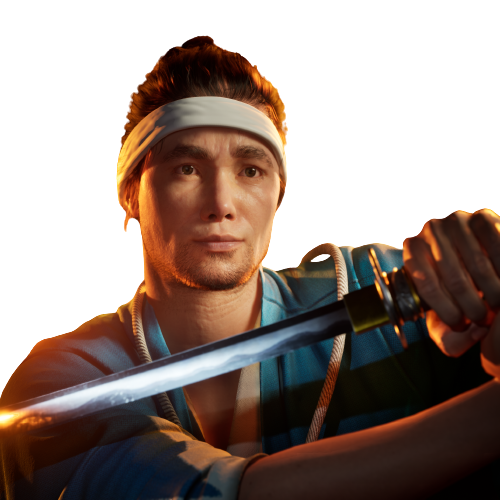 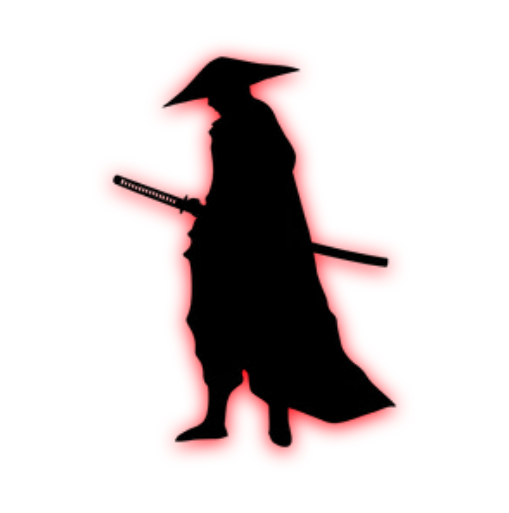 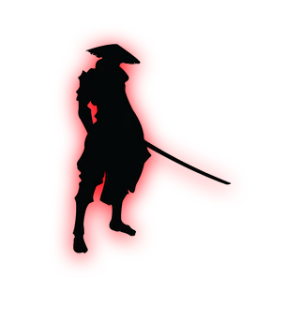 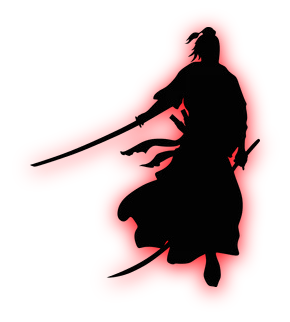 Captain of a team of the Shinsen-gumi He was the sword master, but physicaly weak, and died by lung disease in his 20’she was said to be friendly, handsome, and gentle.

Captain of a team of the Shinsen-gumi In the Shinsen-gumi, he was considered one of the “strongest swordsmen” along with Okita Soji and Nagakura Shinpachi. He has thick eyebrows, sharp eyes, and is tall.